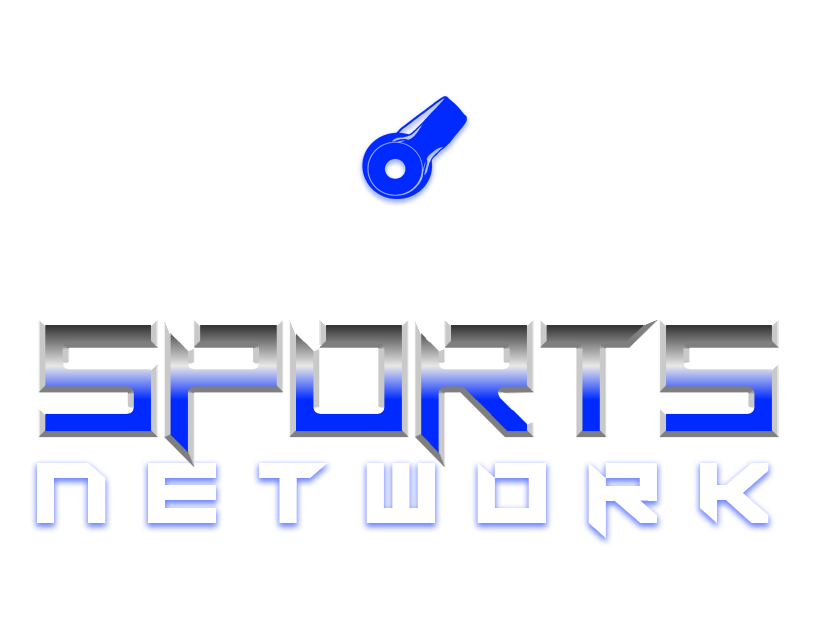 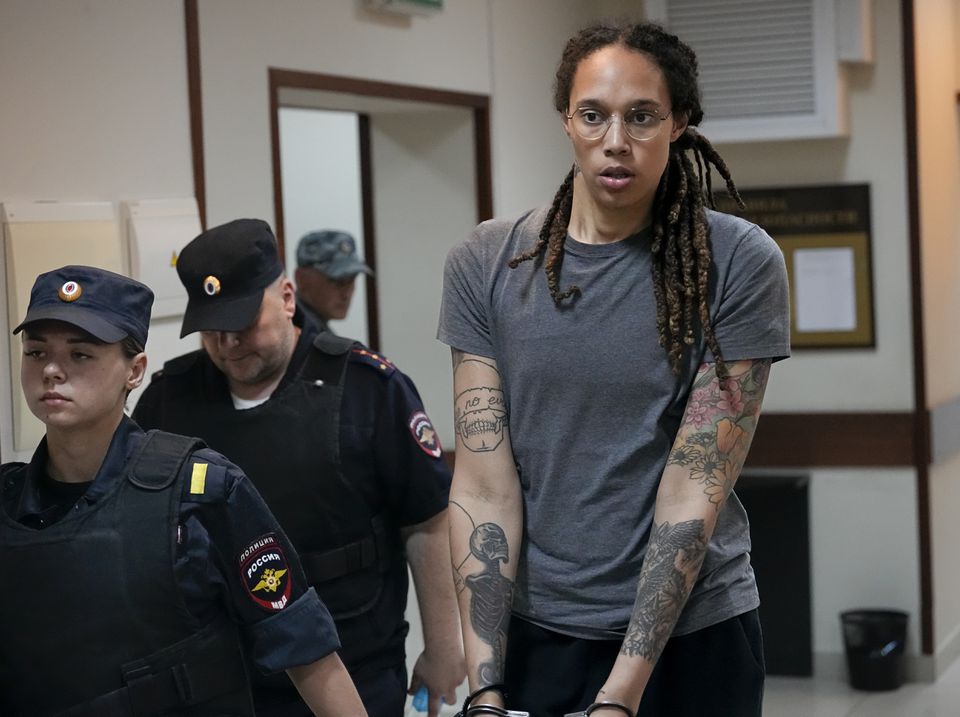 Brittney Griner is an All-Star center for the Phoenix Mercury in the WNBA, standing at 6 feet, 9 inches. She’s spent her entire nine-year professional career with the Phoenix Mercury after being drafted by them in 2013. Prior to being drafted first overall, she played at Baylor for four years on a basketball scholarship. While there, she led Baylor to an NCAA championship in 2012 and achieved multiple awards during her junior and senior years. Once she reached the pros, her success didn’t end, as she’s continued to win accolades and set records. However, over the past few months, Brittney Griner’s name has become mainstream for reasons other than her basketball skills.

On February 17th of this year, Russian authorities arrested Griner at the airport for possessing a narcotic substance. Officially, they accused Brittney of trying to smuggle narcotic substances into the country. In actuality, Griner was carrying hash oil in a vape pen for medical purposes. When the news came out of Griner’s arrest in Russia, many people wondered why she was in the country in the first place. Well, she was in the country for basketball. She plays for UMMC Ekaterinburg in Russia during the WNBA offseason. After her arrest, Griner didn’t have contact with anyone outside her Russian lawyer, who kept in touch with her family and agent. The US even tried to acquire consular access to Griner but was denied. Due to the nonexistent diplomatic relationship between the US and Russia, the chances of getting Griner out of Russia at the time were low. With the tense political climate of Russia, many feared that Griner could become a political pawn. Not to mention Russia’s strict LGBTQ+ rules and laws.

Although we now know all this information about her arrest, at the time, the Russian government kept us in the dark about Griner’s predicament. For example, her exact location was unknown a month after her arrest. Also, more information about her case didn’t come out until the WNBA season started in May. The first time I remember hearing about Griner was after word got out that the Moscow court was extending her detention until May 19th with no trial date set. That was about a month after her arrest. For the rest of the summer, some sports and political news outlets mentioned Brittney Griner’s case from time to time.

After the first extension, the Moscow court extended Griner’s detention two more times before they officially set her trial date for July 1st. Leading up to the trial, Griner’s supporters continued to push for more to be done to bring her home. Her teammates even held a rally for her release. The State Department was also able to reclassify Griner as wrongfully detained. The US offered Russia a deal aiming for the release of Griner and Paul Whelan, an American who was arrested in Russia in 2018. However, nothing came out of this deal. At her trial, Griner pled guilty and told the courts that she never intended to break the law. Despite her guilty plea, the Russian judicial system prevents guilty pleas from ending a trial, causing it to continue. Griner testified about her arrest experience and the injustices she faced, and multiple character witnesses testified in her defense. During the trial, Griner’s lawyers presented medical documents to the court that stated a doctor’s recommendation to take medical cannabis for chronic pain. On August 4th, the court found her guilty of drug possession and smuggling, sentencing her to nine years in prison. Since the trial, Griner’s defense team filed an appeal for this sentencing, but nothing new has come from this.

Although Russia takes most of the blame for the lack of news coverage on Griner’s case, our American news outlets can also shoulder some of it. To be fair, outlets like ESPN and CNN have released news articles about everything. However, they could be doing more. If it was Lebron James or Tom Brady in her shoes, I can guarantee that every news outlet in America would be releasing updates 24/7 to keep the public informed. Also, the public as a whole would be more concerned. There is a significant imbalance when it comes to male and female athletes, even in something like news coverage. Not to mention the pressing issue of the pay gap between male and female athletes. The main reason Griner was in Russia in the first place was that women get paid more playing internationally than they do here in the states. In some cases, NBA rookies receive higher salaries than All-Star WNBA veterans could ever dream of. Once Brittney Griner is back home safely, the sports industry must right these wrongs to ensure that something like this doesn’t happen again. 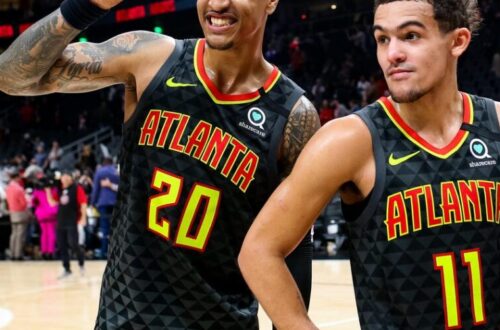 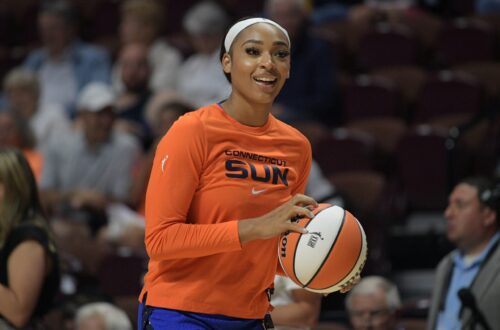